About University of Leeds 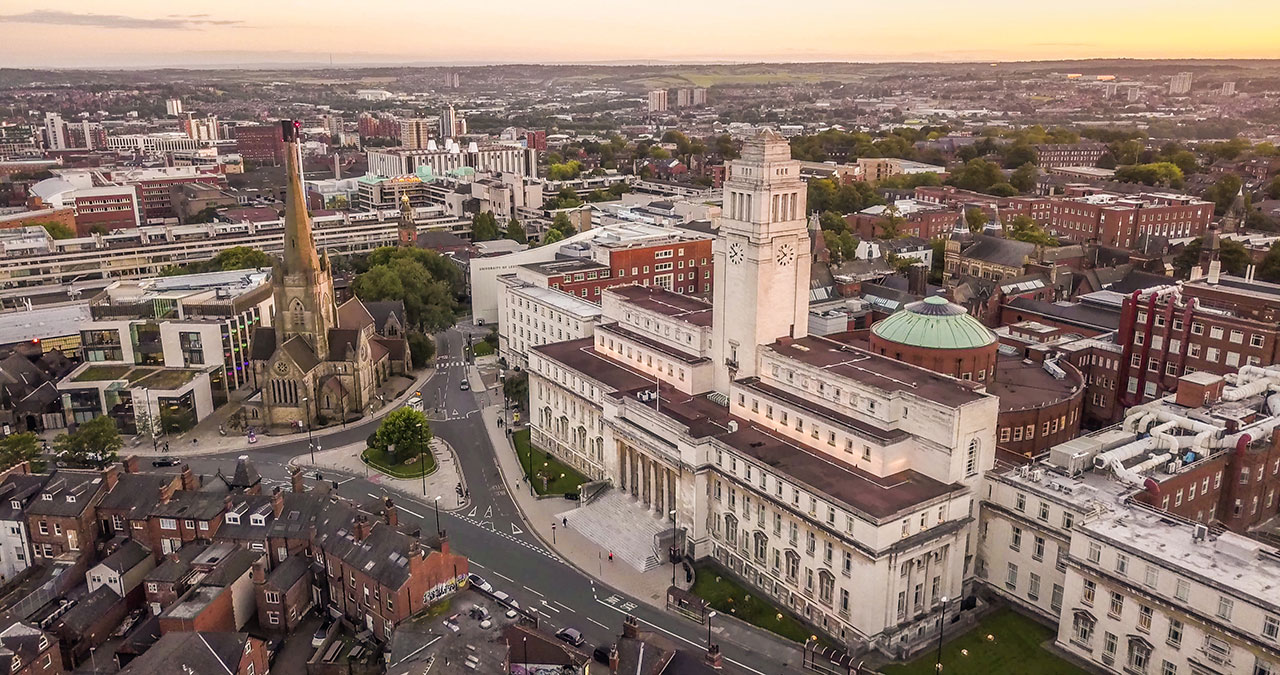 The University, established in 1904, is one of the largest higher education institutions in the UK. We are renowned globally for the quality of our teaching and research.

The strength of our academic expertise combined with the breadth of disciplines we cover, provides a wealth of opportunities and has real impact on the world in cultural, economic and societal ways.

The University strives to achieve academic excellence within an ethical framework informed by our values of integrity, equality and inclusion, community and professionalism.

We're ranked in the top 10 universities in the UK in the Guardian University Guide 2019.

We are part of the Worldwide Universities Network (WUN), which comprises 22 research-intensive institutions spanning six continents

We were awarded the Queen’s Anniversary prize, the country’s highest accolade for an academic institution, in 2009 and 2011
In the National Student Survey 2018, 88% of final year Leeds students said they were satisfied or very satisfied with the course - five points above the national average